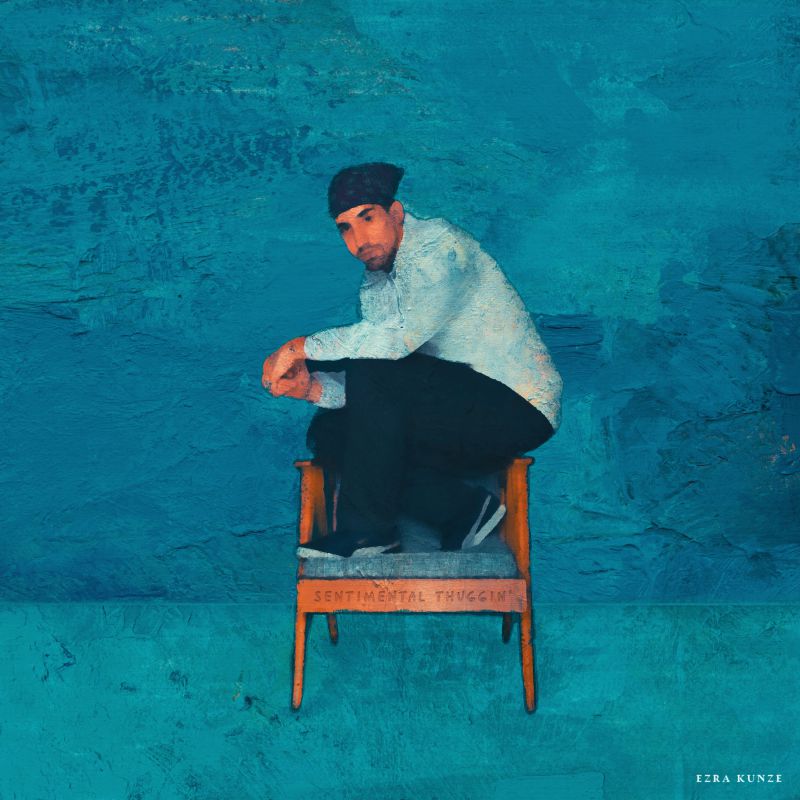 Ezra Kunze’s first single “Sentimental Thuggin” is a blend of various musical genres accompanied by a melodic rhyme scheme that is made to be a feel good song. The song touches on various beliefs and personality traits that Ezra himself upholds as well as what he is as a man. The title of the song speaks for itself, Ezra himself feels he is as the song suggests a “Sentimental Thug”. The title “Sentimental Thuggin” refers to his struggles of always having to maintain a rough or strong exterior but at the same time he is a man of feelings and emotions. The song is entitled that because it is all about as Ezra quotes “knowing its okay to just let go sometimes and let your guard down, enjoy the people your with, enjoy your environment enjoy whom your with”. The song is Ezra’s attempt at getting people from all walks of life to learn to accept they’re emotions and act on how they feel at any given time without having to keep a guard up. The single’s soﬅ drums and melodies paired with the melodic range that Ezra Kunze displays in the song form a unique new sound, but is easy on the ears.

The song is accompanied by the production of Greybox or known formally as Rizky Argadipraja whom also mixed and mastered the single. Greybox blends Ezra’s vocals along with the beat perfectly to create a soothing tropical sound that for people to groove too.

This single is the first of the upcoming EP Ezra Kunze plans to launch. The EP itself is set to be an experimental introspective look into the emotions and thoughts of Ezra Kunze as an artist, all the while maintaining that concept of “Sentimental Thuggin” 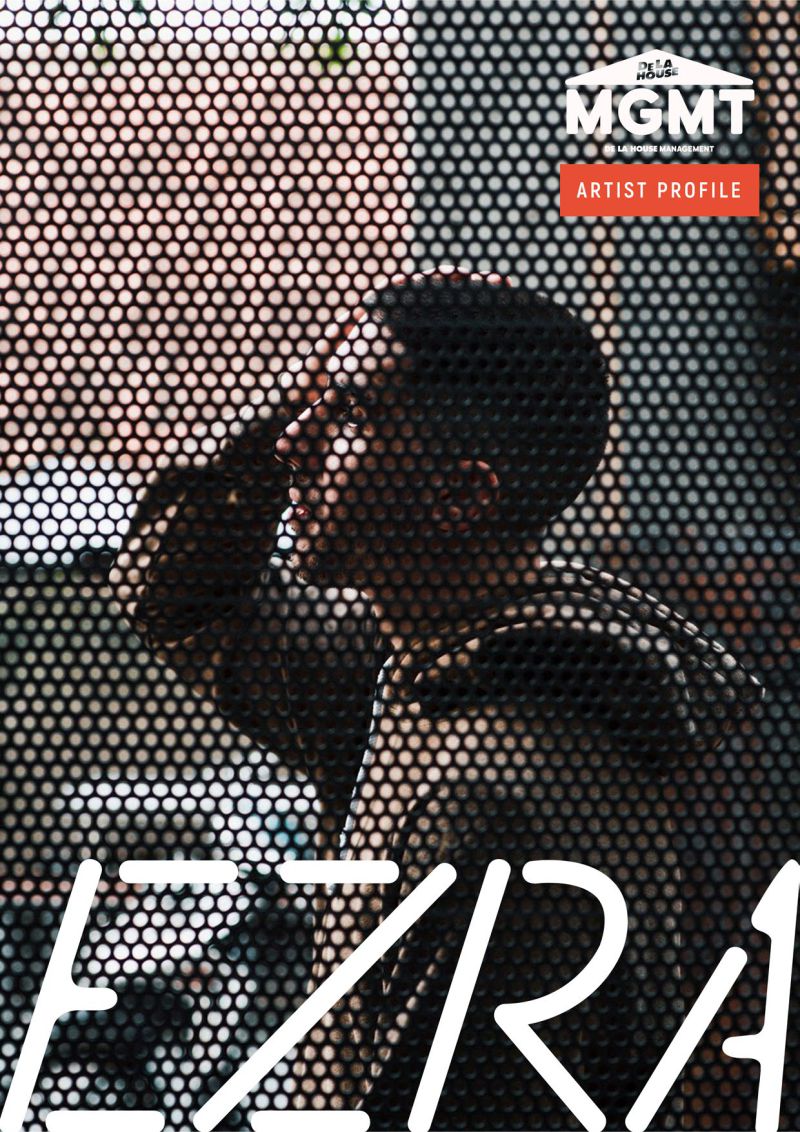 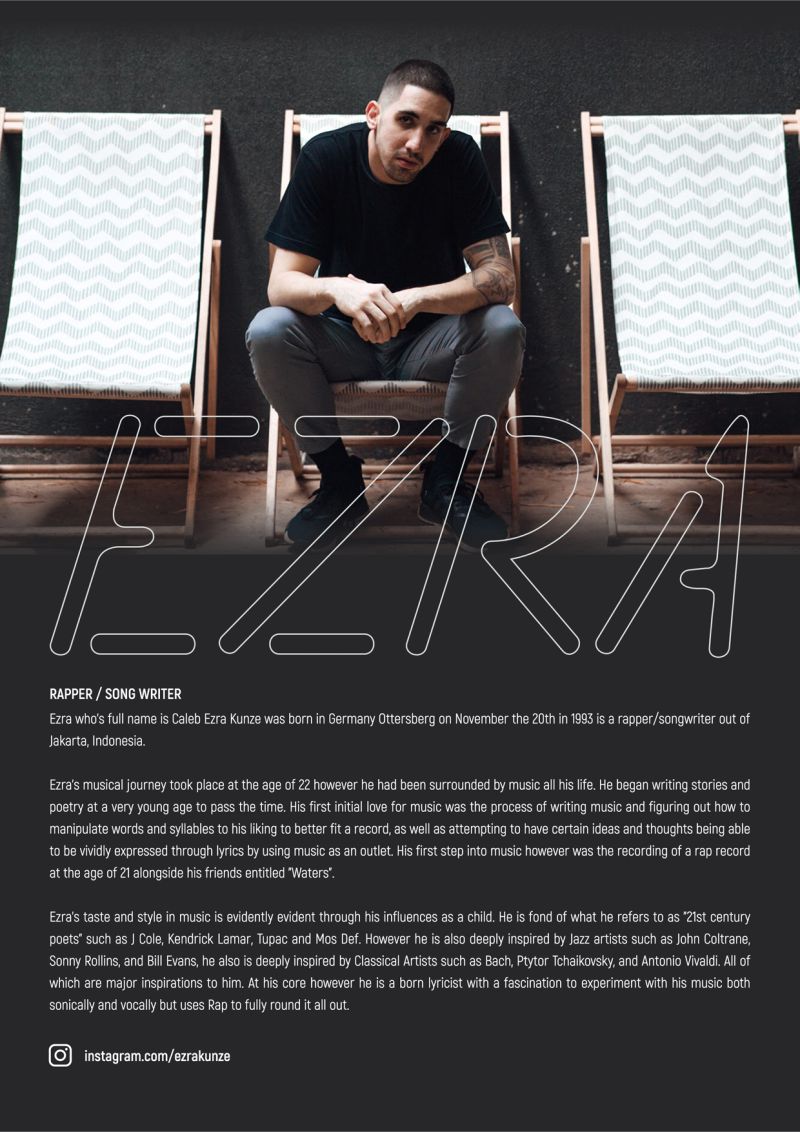