FAUX MERILIS SINGLE “OUT OF THE BLUE” 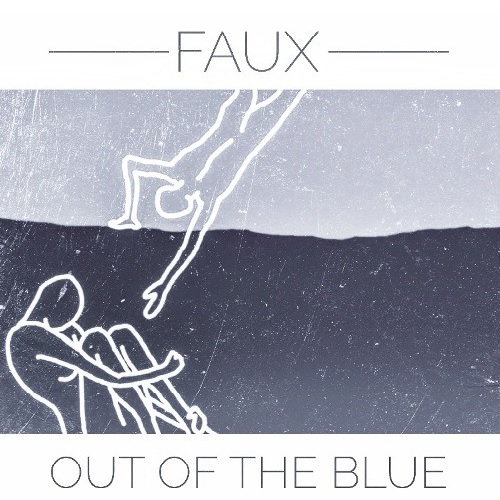 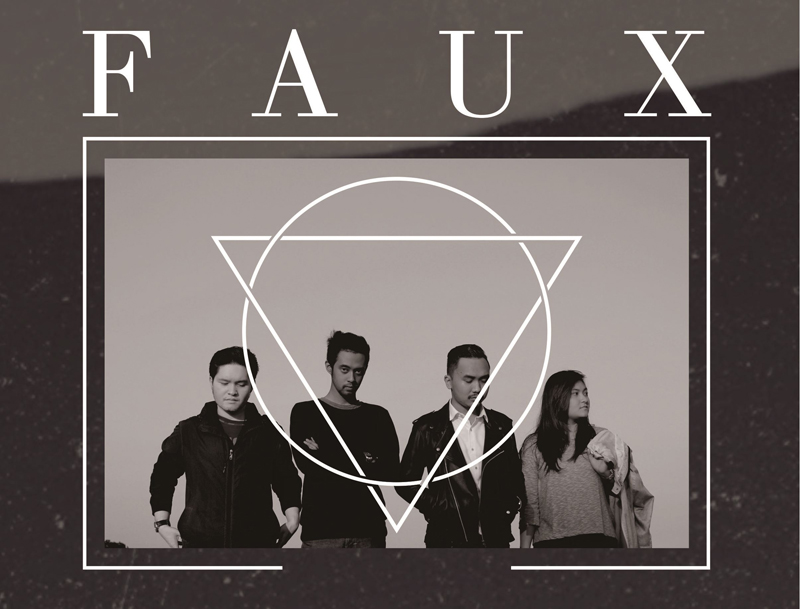 Formed early 2015, the members of the Faux are collegers from Balikpapan who accidentally met in Yogyakarta. In this mid-year the indie-rock post-punk unit consisting Teguh Wijaya (vocal & guitar), hafid Alatas (bass & vocal), Aditya Vanko (guitar & vocal) and Yara Widya (drum) started to work on their debut EP, initially titled “Lioness”. Produced is a story of urban portrit: moral decadence, individualistic lifestyle and the sense of alienation in theclamorous, modern city life.
The first singlefrom the upcoming Ep, “Out Of The Blue”, is a first experiencing an anticlimactic life, while on the other hand he is about to lose the life of his dearest, one whom he has to save. In the end, the mixture of these critical events become an enlightening moment for him.
“Out Of The Blue” was released on August 26th 2015, and can be dowloaded via Faux’s souncloud aacount (soundcloud.com/fauxtheband).