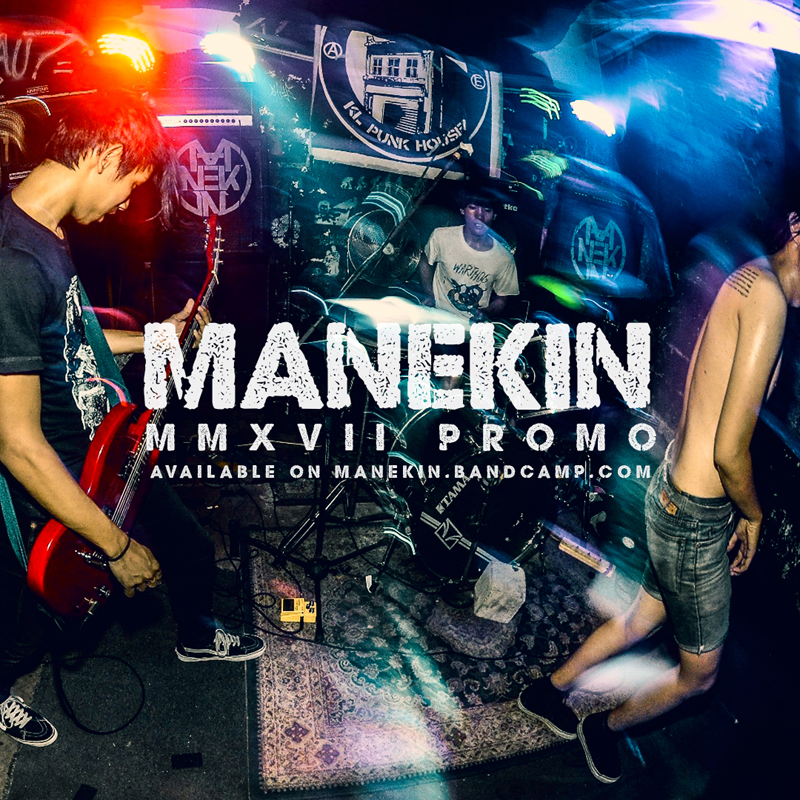 In 2015, they released their first demos and played their first shows in Sumatera. At the end of 2016 the band released their debut album, “DEAD VIOLENCE SOCIETY.” In April 2017, MANEKIN completed a tour of Sumatera, Batam, and Malaysia, playing 9 shows in 10 cities over 11 days. The shows functioned as promotion for the bands music, but also helped to grow and expand the underground punk scene of South East Asia, a scene that is very strong but rarely gets exposure outside of the region. At the end of 2017, the band released New Demo (MMXVII DEMO) for promotion and to again connect with other artists and activists in the underground scene.

MANEKIN’s lyrics talk about capitalism, consumerism, resistance, and the fight against oppression.
The band aims to “make music beyond music itself,” fusing music with politics and other underground artforms. Their current demo can be streamed and downloaded on their bandcamp page :

They are also currently seeking a label for their next release. 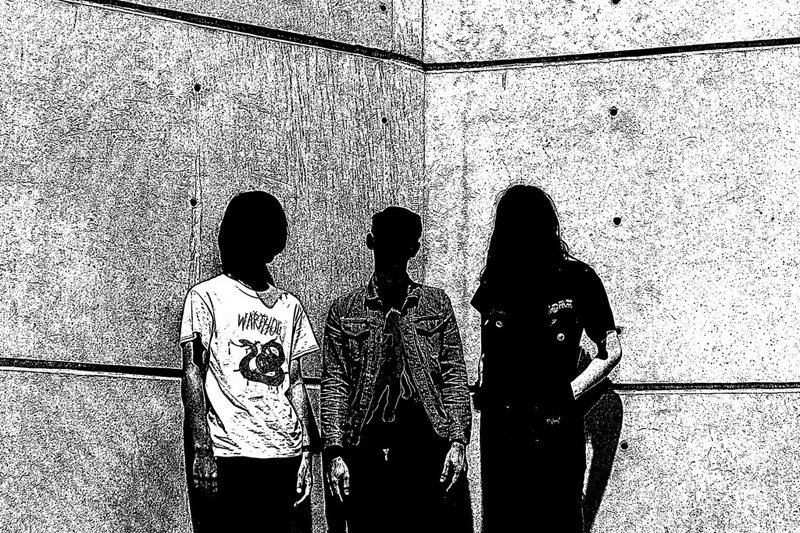 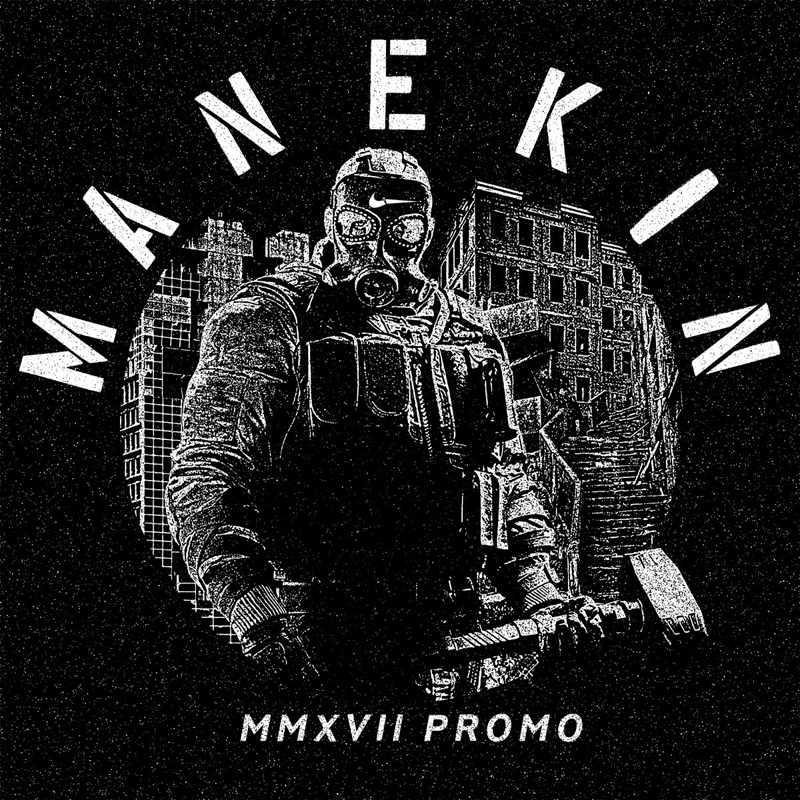 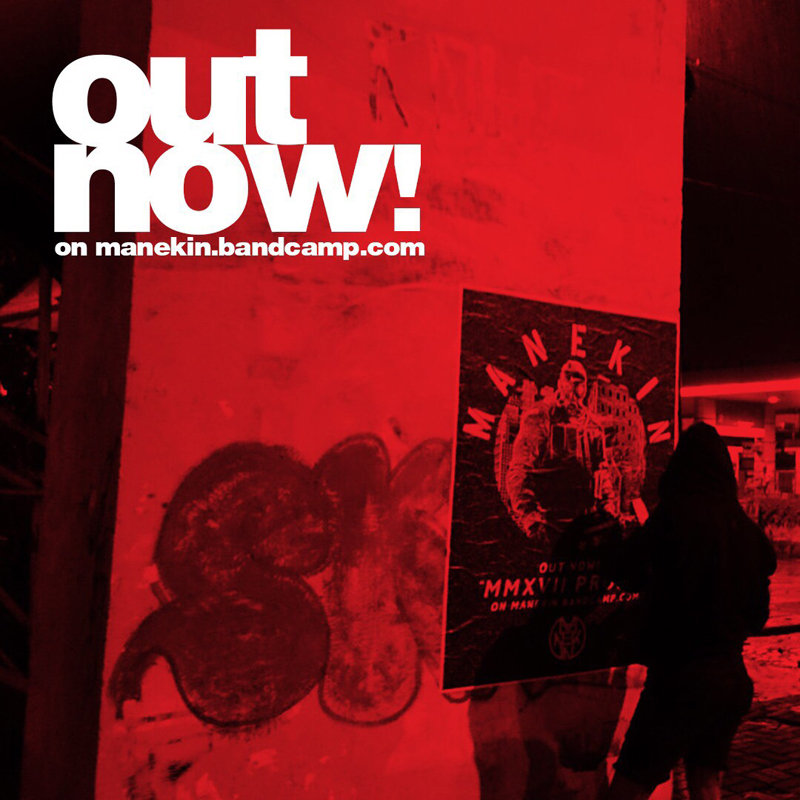